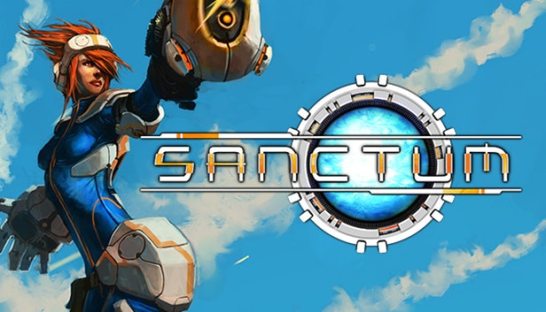 I’m not a car guy. Never have been, never will be. It doesn’t mean I can’t appreciate the peak of human engineering, production and aerodynamics when I see a Ferrari up close.  I just don’t have any desire to own one myself.

Computers, on the other hand, are my kind of hardware.

I am giddy when browsing video cards. I’m consistently justifying to myself why I need a new monitor, despite already owning three. How much better would my performance be with a new processor?

About once every five years, I’ll finally cave to my inner tech head and splurge on an entire new rig. When I finally turn it on for the first time, I imagine the feeling is akin to turning the keys in the ignition and hearing the engine roar to life.

It is a sensational, fleeting experience.

The game loads an impossible speed.  Menu selections are lightning quick. Frame rates are perfect. Go ahead and max the settings, your tower can handle it, I would tell myself. If you thought games looked good before, wait until you see them now.

So why I picked Sanctum to be my test subject, I’ll never know.

I could’ve chosen a massive open world RPG made by Bethesda, or a ridiculously good looking First Person Shooter by Crytek.

Nope, I chose a four year old tower defense/first person shooter hybrid which wasn’t impressive to look at even when it launched. This was the equivalent of test driving your brand new Mercedes by going half a block to the corner store.

Not that Sanctum wasn’t worthy of a beastly machine setup. I’m a huge fan of all things tower defense, but I hadn’t seen the combination of shooting in first person directly next to your towers that you set up. It was enticing, to say the least.

Playing solo presented some challenges, but I found the cheapest way to win was to focus on upgrading my gun. Despite the exponential increase in cost per upgrade, it was always worth it. Most enemies fell quickly despite their strength, and those that didn’t were wiped up from my (weaker) towers.

Unbeknownst to me, the balance between your individual character’s power and your towers is very difficult to achieve, and quite controversial. If you overpower one, the community will question the point of even having the other. If it comes down to personal preference, that’s fine, but it doesn’t take long for Tower Defense aficionados to discover the most efficient way to complete waves, and it’s not necessarily the most fun way. Now that I’ve been working for a game development company for six months, I can definitely appreciate that finding a fine line can be extraordinarily difficult.

I breezed through Sanctum until the very last level, which spawned too many flying enemies for me to handle. It reminded me that Tower Defense games are best enjoyed through a cooperative experience, something the sequel would thankfully provide. Still, I had completed the game in about 10 hours and everything was running smoothly.  The test drive had gone well. I would’ve preferred a third person mode to have a better lay of the land during combat, but the variety of towers and ability to create your own mazes of mayhem for enemies to run through was satisfying, to say the least.