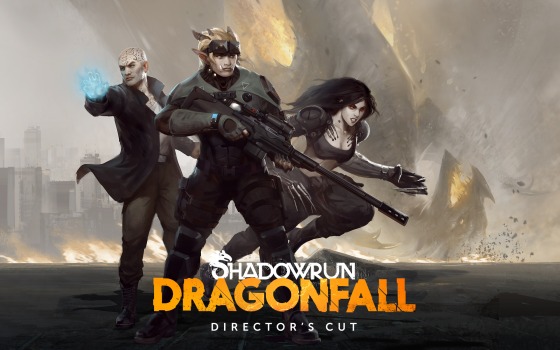 I recently came back from watching Fantastic Beasts and Where to Find Them. I found myself on the less populated side of not enjoying it. Couldn’t find the energy to care about the main characters, the magical creatures didn’t stir anything in me and the connections to the Harry Potter universe felt weak. Objectively, it’s not a bad movie. Just not my jam.

But something else bothered me most about it; I was bored. Horrifically uninterested throughout the movie, I tried to pinpoint the exact reason and I surprised myself by discovering that I kept blaming my displeasure on the setting. It takes place during the Roaring 20’s in New York City. This should be a place and time I can dig my pop culture teeth into; it was a decade that ushered in a new modern age. Dancing, partying, jazz, and bootlegging were all experiencing revolutionary progress, as citizens were finally able to enjoy themselves after a long and arduous World War 1.

Well ok, HSkey, that doesn’t sound so toxic. That sounds intriguing! The fashion, the nightlife, the emerging technologies, the optimism of a collective nation lends itself to numerous storytelling possibilities and great potential to transport somebody from 2016 to a new, yet familiar, world.

I despise it. The setting seems stuck in some weird limbo, where everybody dresses like they’re going to church, unless they’re going swimming and somehow find ways to put on even more clothing.

Shadowruns: Dragonfall finds itself on the 500 entirely due to the setting; futuristic cyberpunk. The reflections on the streets are caked with neon signs, advertising everything you could possibly desire; drink, sex and underground technology. The music consistently persuades you that even existing in this world would make you cool, provided we just get you an eye patch and add an ill placed apostrophe to your name.

Grotesque figures and alien races litter the streets of Berlin. Psychics still exist, but somehow seem more trustworthy and legitimate here. Humongous ogres wield shotguns, hackers are an incredible threat, magic exists (and isn’t seen as anything out of the ordinary) and rebel factions pop up each day to counter the inexplicable division of wealth and power that dictates law in the world of Shadowrun. Maybe not so futuristic after all.

The rest of the game is fine; tactical role-playing at its most standard. The fact that it’s an expansion sort of shows, as I didn’t enjoy the campaign nearly as much as Shadowrun Returns, which we’ll get to later on in the list. Regardless, the menus are easily navigable, a manual save feature was mercifully added, there’s a vast number of ways to customize your character and how they fight, the challenge is fair, conspiracies unravel, ranks experience dissension and I never felt the game stopped its effort to allure me to the finish line.

But the unquestionable star of the show is the atmosphere. It’s dripping with an infinitely likable dichotomy of unattended clutter and highly technical gadgets. Computers are on every desk, right next to empty beer bottles, garbage and draped over blankets. A cold glow covers every corner from the digital terminals, or the sparsely separated street lights and it only made me want to explore every inch of this setting. It may not Roar, but Shadowrun: Dragonfall certainly spoke to me.